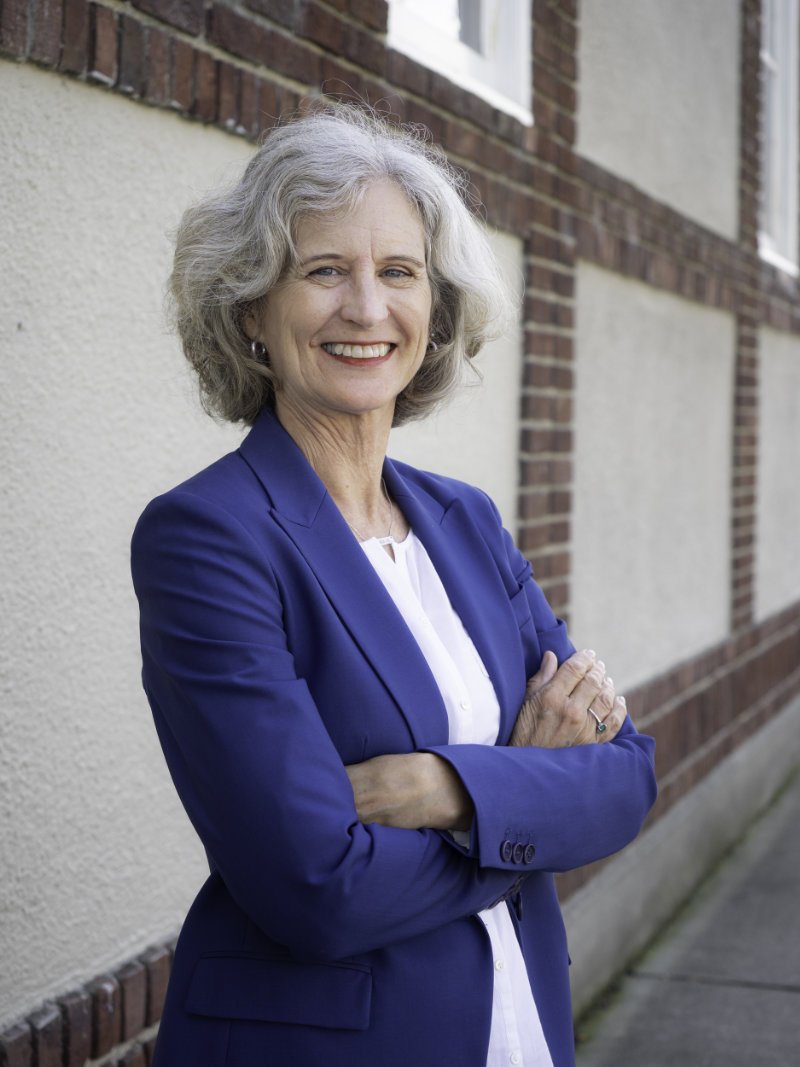 Kari is a licensed attorney and a licensed private investigator. She practiced employment law for more than 20 years, first as a plaintiff’s attorney and then for many years in the Labor and Personnel Division of the Washington Attorney General’s Office. As an Assistant Attorney General (AAG), Kari advised state agencies and institutions of higher education on a variety of employment and personnel matters, such as discipline, reasonable accommodation, family and medical leave laws, wage and hour laws, discrimination, sexual harassment, collective bargaining, labor law, and public disclosure. Kari also conducted trainings for clients, particularly on the employer obligations under the Americans with Disabilities Act and on sexual harassment policies.

As an AAG, Kari reviewed and advised on dozens, if not hundreds, of workplace investigations conducted by internal and external investigators. She also trained clients on conducting investigations, with a focus on investigations into employee performance or alleged policy violations.

Kari left the Attorney General’s Office in late 2019 to open Sound Workplace Investigations. Since that time, she has conducted investigations on issues such as sexual harassment; race, gender, and ethnicity discrimination; and retaliation. She has also investigated whistleblower complaints and conducted climate assessments.

She is admitted to practice in all Washington state and federal courts. 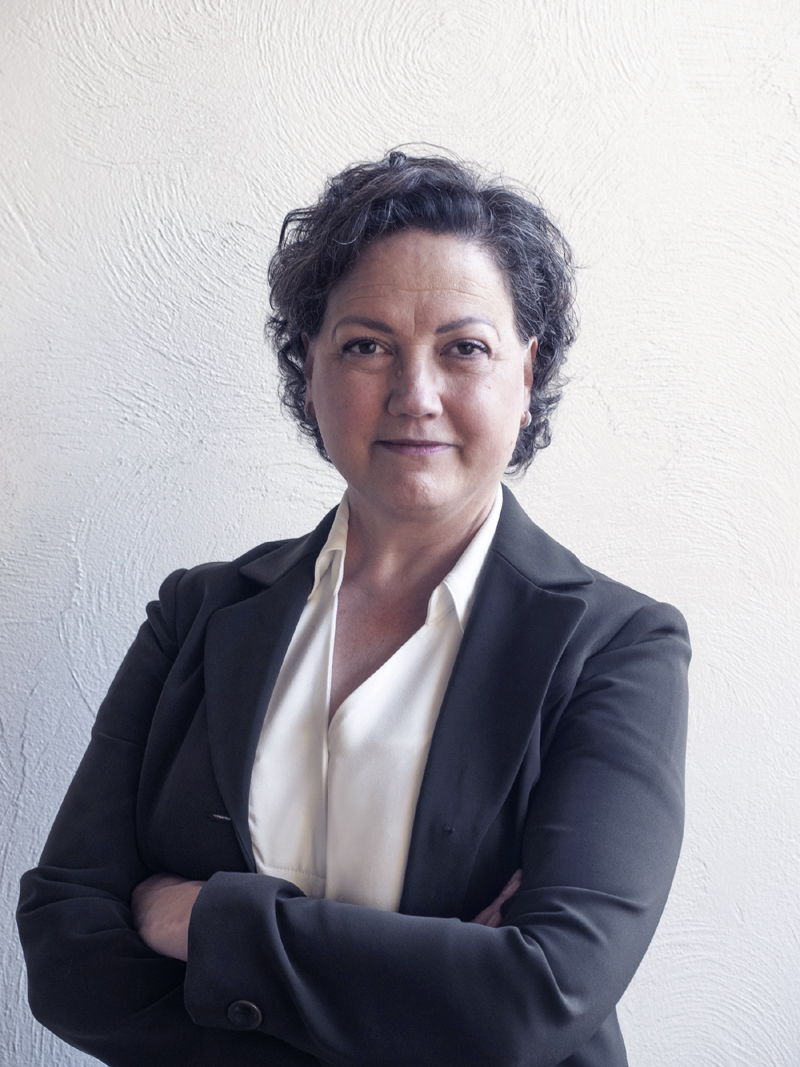 Paige is a licensed attorney and a licensed investigator. She has practiced employment and government law for over 27 years. As an Assistant Attorney General (AAG), Paige advised state agencies and institutions of higher education on a variety of employment and personnel matters, such as discipline, reasonable accommodation, family and medical leave laws, wage and hour laws, discrimination, sexual harassment, collective bargaining, labor law, and public disclosure. Paige also provided trainings to clients on managing staff, conducting personnel investigations, labor relations, employer obligations under the Americans with Disabilities Act, and on sexual harassment complaints and policies. In 2005, Paige was promoted to Division Chief of the Labor & Personnel Division, and served as lead employment counsel to the Attorney General’s Office, the Governor’s Office, and the State Labor Relations Office, and well as supervising the division AAGs and client services. In 2017, Paige was appointed to lead the Social and Health Services Division in Olympia, served as lead counsel to DSHS, the state’s largest social service agency, and supervised 62 attorneys and over 40 staff.

As counsel to a variety of state agencies, including her own employer, Paige has advised human resource professionals on investigations, including the Attorney General’s Sexual Harassment Response Team. She also served on the management bargaining team for collective bargaining with WFSE/AWAAG, the union representing Assistant Attorneys General. She served on the Attorney General’s performance management committee from 2005 until her departure from the office.

Adding to her experience in employment law, Paige is also an experienced manager herself, having served as the division chief of two different divisions in the Attorney General’s Office, and as a Deputy Attorney General, supervising 6 division chiefs. In those positions, she has not only served as counsel to managers, but she has also personally worked through interpersonal conflicts between employees, reviewed investigations for decisions on corrective actions and misconduct, and made appointment, separation and termination decisions.

Paige is a recipient of the Attorney General’s Steward of Justice Award, recognizing employees who further the cause of justice through exceptional legal work and extraordinary contributions to the people of Washington.

Paige holds a B.A. in Communications/Advertising from the University of Washington, and 1994, she received her J.D. from University of Idaho College of Law. She served as Managing Editor of the Idaho Law Review.