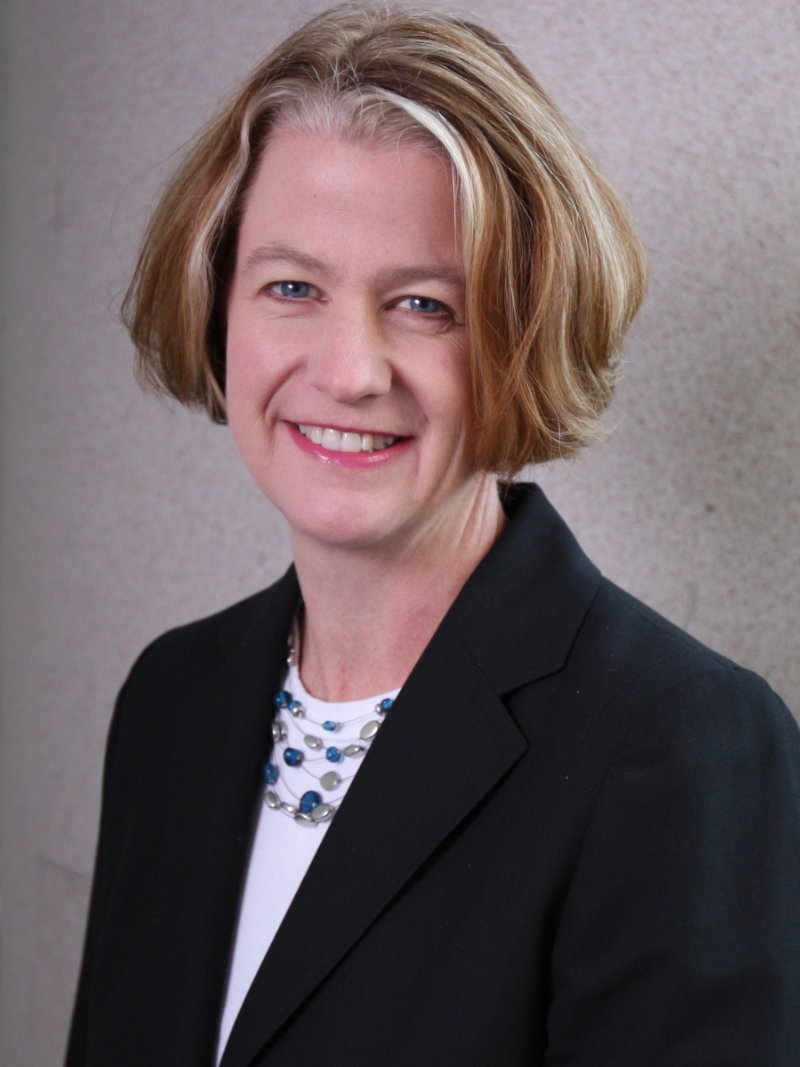 Katie spent ten years as an executive-level manager with the Washington State Secretary of State’s Office. During that time, she served as an Assistant Director and Co-Director of the State Elections Office, and the Director of Legislative Policy and Governmental Relations. Katie understands the significant challenges presented by personnel issues, and the need to consider both internal and external dynamics.
Earlier in her career, Katie served as Nonpartisan Counsel for the House of Representatives, a Deputy Prosecutor for the Pierce County Prosecutor’s Office, and a Law Clerk for the Washington State Court of
Appeals, Division II.

Katie has been a member of the Washington State Bar Association since 1997. She received her J.D. from Seattle University School of Law in 1997 and her B.A. from Santa Clara University in 1993.